A fairly straight-forward dating app, but with an option to add additional features later on.

No predefined final set of features for the app made it a challenge to provision for future expansion ahead of time.

The approach was for the design team to create base sketches for later use by the Project Manager to work with the client and set up a roadmap for future implementation of client ideas.

The base prototype was created and later implemented as an open-end project that could be expanded through the creation of additional plugins for the desktop website and accompanying Progressive Web Apps. 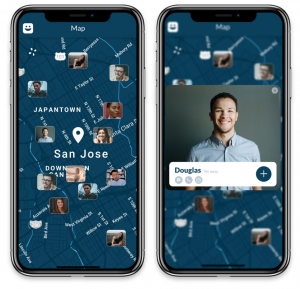 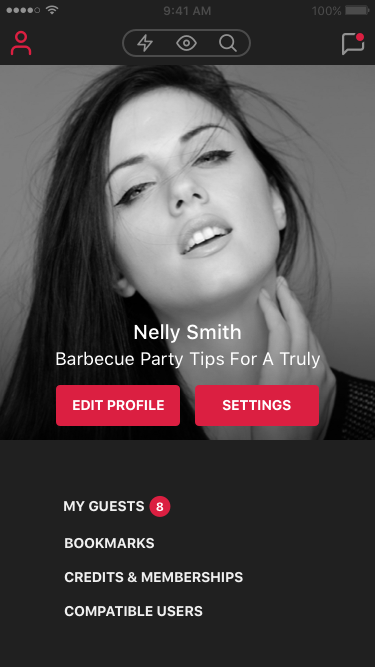 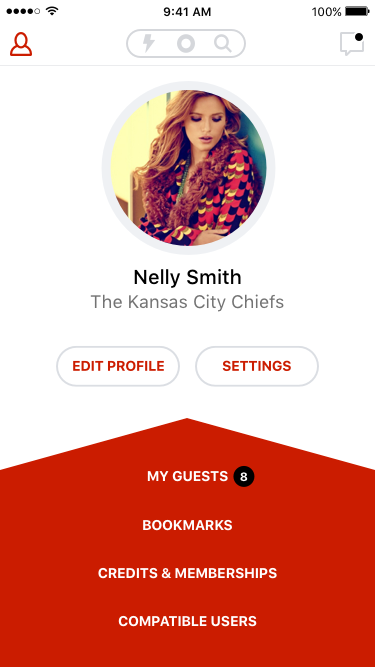